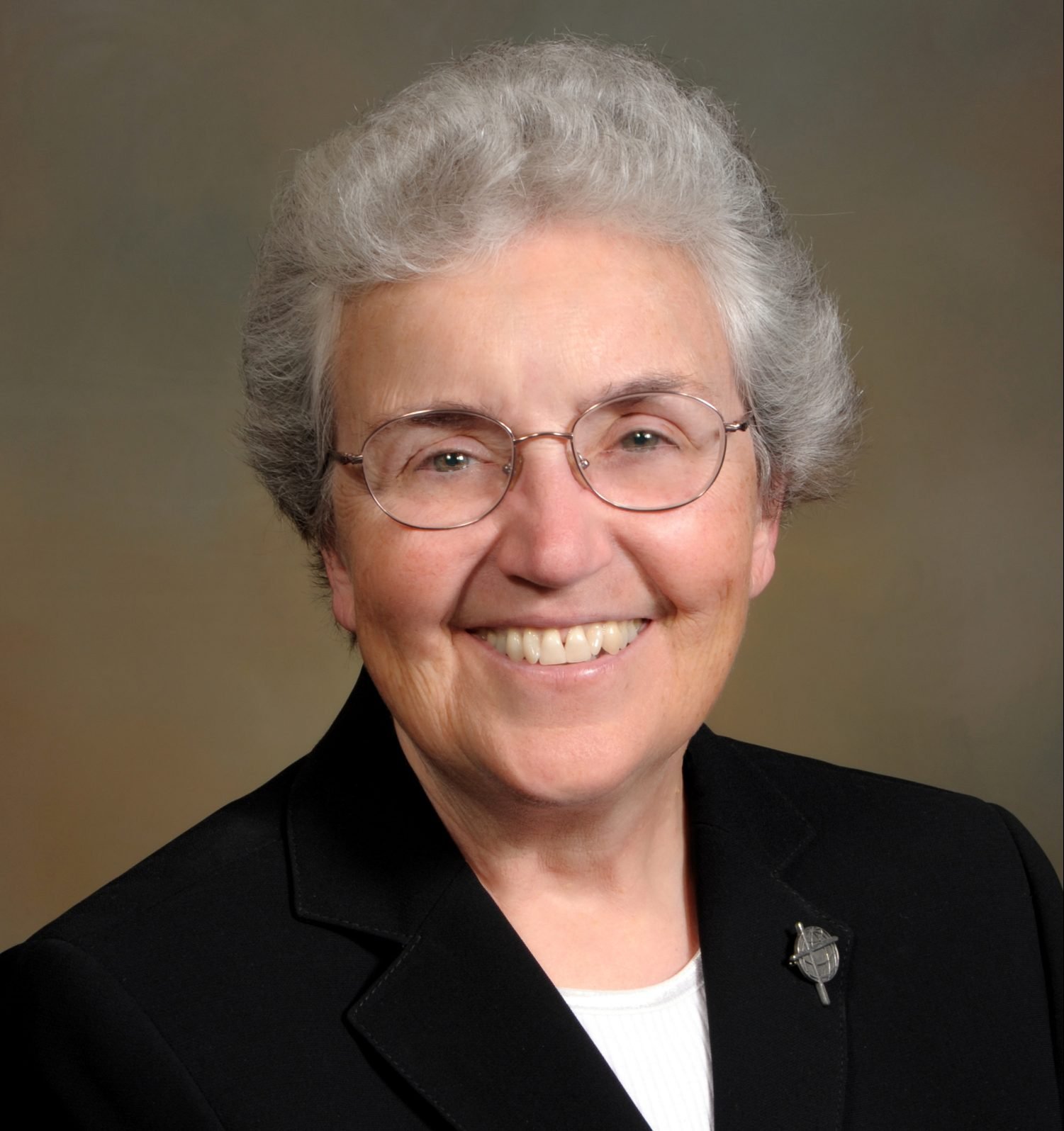 Today, when so much of the evolutionary process is being explained from a materialistic view, one of the most challenging questions for believers is how to envision the role of the Divine in the ongoing creation.  Contemporary mystics have discovered powerful images that address this dilemma.  In particular, Jesuit Pierre Teilhard de Chardin speaks eloquently on the Cosmic Christ hinted at in Paul’s epistle to the Ephesians (1:9-10 and 4:9-10).  He sings the praises of Divine Wisdom (Prov. 8:22-36) in his poem entitled “Hagai Sophia.”  He understands the world around us as a Divine Milieu.

During this retreat, we will read together several passages from Teilhard’s mystical essays using a Lectio Divina style, explore their relevance to the concerns of today’s world, and contemplate the presence of Divine Love at the heart of our ever-expanding Cosmos.

Kathleen Duffy, SSJ is Professor Emerita of Physics and Director of the Institute for Religion and Science at Chestnut Hill College.  She is President of the American Teilhard Association, Associate Editor of Teilhard Studies, a biannual publication of the American Teilhard Association, and serves on the Board of Cosmos and Creation.  Her current research interest concerns the religious essays of Jesuit paleontologist Pierre Teilhard de Chardin and the relationship of his synthesis to modern developments in science.  She has published Teilhard’s Mysticism:  Seeing the Inner Face of Evolution (Orbis 2014), Teilhard’s Struggle: Embracing the Work of Evolution (Orbis 2019), and edited volume of essays about Teilhard’s life and work entitled Rediscovering Teilhard’s Fire (St. Josephe’s University 2010), as well as numerous book chapters and articles about Teilhard.  Kathleen also guides evening, weekend, and weeklong retreats on topics related to Teilhard’s life and work.

Scholarships are available for retreat participants. Please reach out to nazarethretreatcenter@scnky.org to learn more.